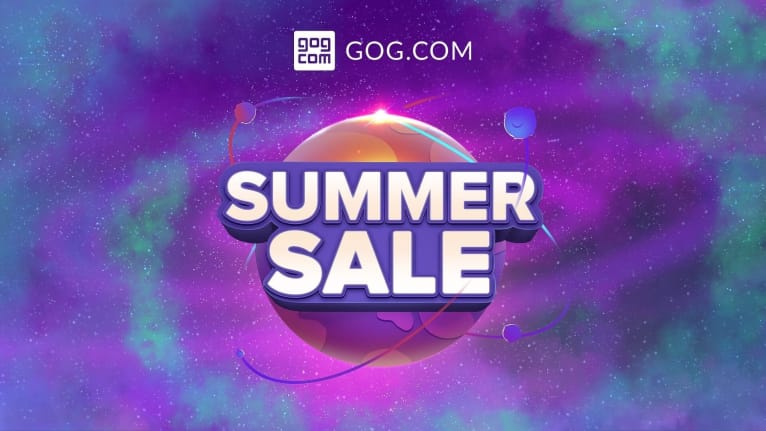 GOG has launched its annual Summer Sale for 2020, and it’s a doozy. This year’s GOG Summer Sale is offering the chance to play some demos for major upcoming titles like System Shock and Desperados III. There are also over 3000 deals on games with up to a 95% discount, as well as a chance to build your own bundles for even bigger discounts. 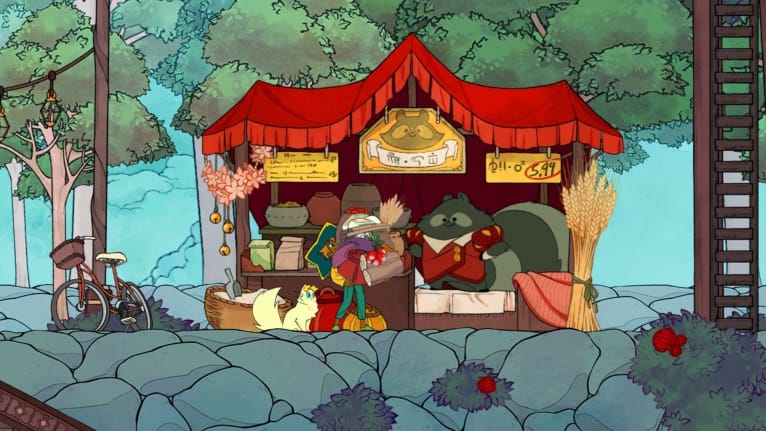 The new gameplay offers a look at some of the new platforming in Spiritfarer, including how that dynamic platforming counterpoints the cozy management gameplay and emotional narrative.

Fulfil Some Errands as a Lovable Errand Boy 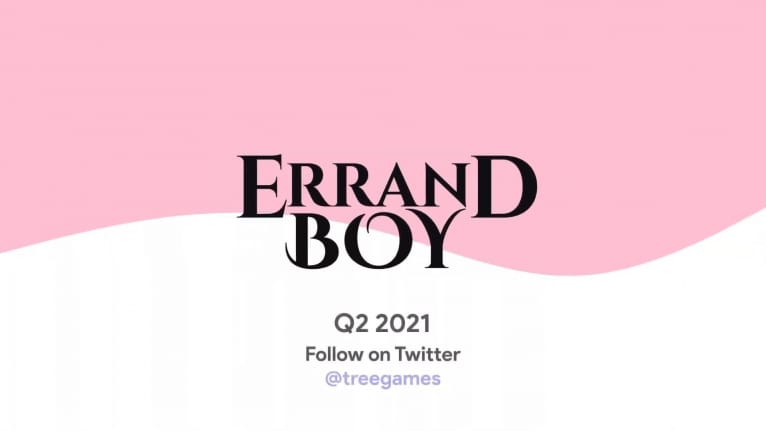 The Wholesome Games Direct has offered us some quaint little titles to check out for the first, with one of the first showed off being the indie title Errand Boy.

Remember that Fast & Furious game that served as the big reveal for 2019’s The Game Awards? Well, it’s still trucking along. The new title from Slightly Mad Studios will not launch this month as previously scheduled, however. Fast & Furious Crossroads is now slated to hit the PlayStation 4, PC via Steam, and Xbox One on August 7, 2020.

The revised release date comes courtesy of a “Gameplay First Look” trailer, which recently went live online. This fresh look at Fast & Furious Crossroads runs approximately two and a half minutes long, showcasing gameplay footage. It’s… well, see for yourself in the video below:

The movie franchise’s stars are reprising their roles for the game adaptation. In the trailer above, Vin Diesel’s Dom, Michelle Rodriguez’ Letty, and Tyrese Gibson’s Roman can all be heard amid the high-octane action. The cast will also include Sonequa Martin-Green of The Walking Dead and Star Trek: Discovery fame, as well as Billions star Asia Kate Dillon.

Fast & Furious‘ hallmark action isn’t the franchise’s only key facet being translated to the interactive medium. Crossroads is set to feature an “authentic” narrative, too, one that aims to expand upon the Fast & Furious universe. Additionally, this new adventure will have players globetrotting to locales such as Athens, Barcelona, and Morocco, all while making use of gadgets and a number of iconic vehicles.

Beyond the story-driven experience, Slightly Mad Studios is hard at work on delivering an “unprecedented three-way multiplayer mode.” Details on this particular front remain scant for the time being, but more concrete information will emerge in the weeks ahead.

The last big update to the PlayStation 5’s official website went live around the time of Mark Cerny’s deep dive in March. Thus, a new update to the site has sparked speculation that Sony is hinting at another news roll out of some sort. Admittedly, the latest bit of information on the webpage consists of nothing novel. Still, that it’s been revised at all seems worthy of note.

As of writing, the following includes what Sony has recently added to the page:

Harness the power of a custom CPU, GPU, and SSD with Integrated I/O that rewrite the rules of what a PlayStation console can do.

Again, there’s nothing new to go on here. But hopefully this does offer a hint at what’s to come. After all, rumors about when Sony will finally lift the lid on the console’s most interesting details have been swirling for months. And the company itself is responsible for the latest batch of rumors. During a corporate strategy meeting last week, Sony CEO Kenichiro Yoshida teased that plans are in place to share info about PS5’s games lineup “soon.”

Of course, in this day and age, soon could translate to any number of things. Soon may not fall on the previously rumored June 4th date, however. Reportedly, said event, which Sony never confirmed, has been delayed to an unspecified time.

According to Sony, the PlayStation 5 remains on track to launch sometime this holiday season.

Similar to the God of War podcast that launched from Santa Monica Studio last year, an official The Last of Us podcast is incoming. Titled The Official The Last of Us Podcast, the show will be hosted by writer and comedian Christian Spicer. Throughout the series, which starts on June 9th, a number of integral pieces to the puzzle will join the chat. Fans should expect the likes of Neil Druckmann, Ashley Johnson, and Troy Baker to appear. Other developers are slated to appear on the podcast with Spicer as well.

Spicer announced the news in a recent Twitter post, complete with a link to the podcast’s Apple Podcasts page.

Oh. Hi. Very proud of this thing. Very excited for people to join on this journey. #TheLastofUs #TheLastofUsPartIIhttps://t.co/oTFYXIdPdi

For now, the podcast page features a two-minute teaser hosted by Spicer. In the teaser, he notes that The Official The Last of Us Podcast will recap the first game’s story, then dive deep into the “making of” aspects of development. The highly-anticipated sequel will also receive the behind-the-scenes treatment throughout the podcast’s run.

Fans don’t have to wait for June 9th to get their early The Last of Us fill, though. Today, Sony will air a State of Play broadcast fully dedicated to The Last of Us Part II. It goes live this afternoon at 1:00pm PST.

The Last of Us Part II is on track to launch in just a few weeks on June 19th for the PlayStation 4.

The post Dive Deep Into the Making of The Last of Us With an Official Podcast in June appeared first on PlayStation LifeStyle.

Today, SEGA released a new trailer for their cult classic puzzle game, Catherine: Full Body. The trailer gives a brief look into the game’s story. Take a look below. Catherine: Full Body is available for pre-purchase now, and launches on Switch July 7.

Alter: Between Two Worlds is a stylish, soul-searching puzzle game that casts you as Ana, a young woman who heads out on a heartfelt journey through a lost desert temple. You’ll work to solve puzzles and explore your fantastical surroundings while soaking in the game’s rich atmosphere.

Alter is finally out on iOS and Android!iOS link: https://t.co/Gb4qYSyRvAAndroid link: https://t.co/4tpXWMn9VQWe hope you enjoy the experience. Don’t forget to leave a review and share with people you know would enjoy. Much love! ♥?#indiegame #indiedev #gamedev #puzzles pic.twitter.com/hmmtfGAy5p … [MORE]

Reky, the Bauhaus-inspired puzzler, is now available for Android following its release for iOS last year

Reky, the minimalistic puzzler from Greek developer beyondthosehills is now available for Android following its iOS release in October 2019. Developing duties have been handled by the recently prolific publisher Plug in Digital who have also released Vikings II and Pat the Dog over the last few weeks.

Reky itself is a puzzle game that’s inspired by Bauhaus design where the developer has aimed to blend technical drawing with logic puzzles. It certainly looks the part, with a few touches of colour giving Reky a very stylish appearance. If you’re a fan of minimalist architecture you’ll probably enjoy the aesthetic on display here. … [MORE]